RESPECT: A Musical Journey of Women

“Unlike many such historical journeys through song, RESPECT has little pedantic preaching in between songs. This is thanks to the direction of Sarah Shahinian… The high-energy piece lifts audiences from whatever doubts they may have.”

“It may not be as complex as most musicals, but it makes up for it in the talent of the cast, song choice, comedic effect, topic and the feeling you get when you are leaving the theater — it’s that rare feeling you got in school when you attended a class, actually learned something and had the time of your life doing it”

“Shahinian directs with a sure hand.”

“Taking the lead in the above scene, while singing ‘It Must Be Him,’ is Sarah Shahinian, the director who stepped to fill the part due to a last-minute emergency. Being familiar with a part through directing is hardly the same as being able to sing, dance and act it, but Shahinian does an amazing job.”

“Shahinian and choreographer Carmela Guiteras Mayo keep the action moving, effectively… the four women heading up the cast at the Herberger Theater Center are powerful, funny and uplifting, just like the show. Shahinian is comically delicious on ‘It Must Be Him.’ I love the frantic image of her waiting for the phone to ring, at times even crawling on the floor toward it, and she also sings a touching ‘As Long as He Needs Me’ from Oliver!.”

“And they picked some stellar women! …Shahinian, who has been involved with RESPECT since 2009, along with choreographer Carmela Guiteras-Mayo, seamlessly transition the women about the stage from song to song.”

“RESPECT does more than open the conversation about the political, social and economic part women played in the last century. It reminds us that women have both beauty and brains; they are more than fleeting pleasures; and have more to offer than snagging a man. In the end, RESPECT is pure, unadulterated entertainment.”

“Any production, no matter how well-written, is only as successful as its cast, and this is where the San Diego production shines… Not only did the cast’s vocal talents hit perfection, their acting and comedic abilities made for some unforgettable moments throughout the evening… The outstanding San Diego production has certainly garnered this reviewer’s R.E.S.P.E.C.T!”

~ Joanne DiBona, Get The Picture 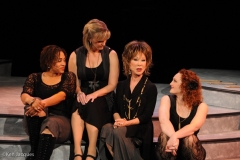 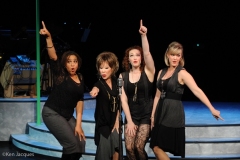 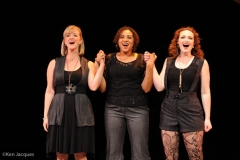 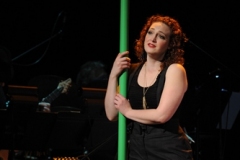 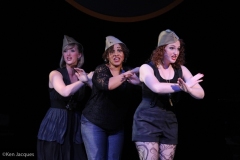 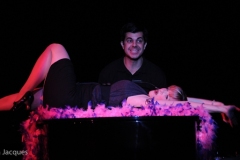 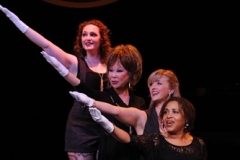 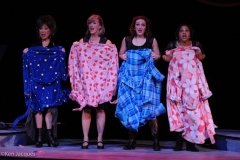 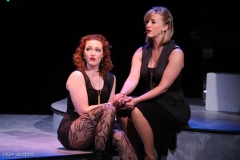 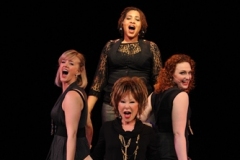 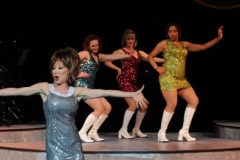 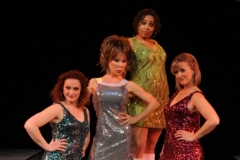 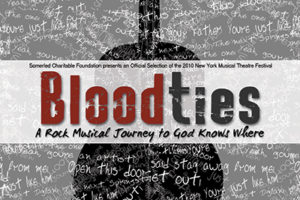 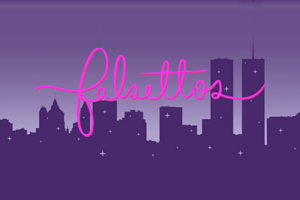 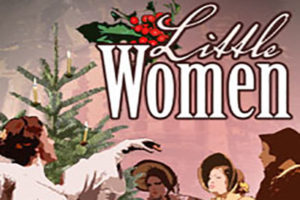 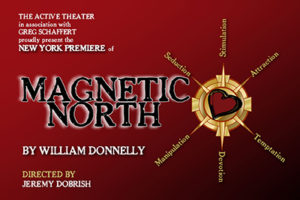 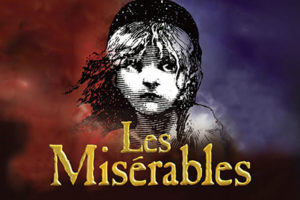 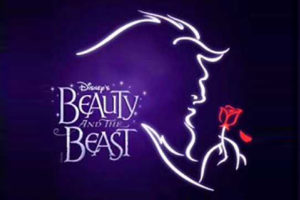 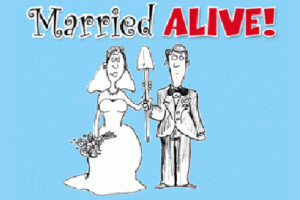 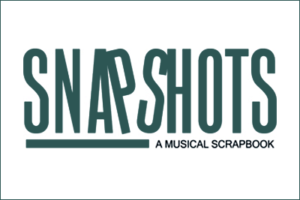 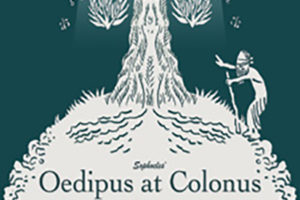 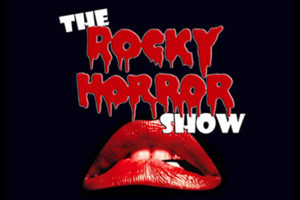